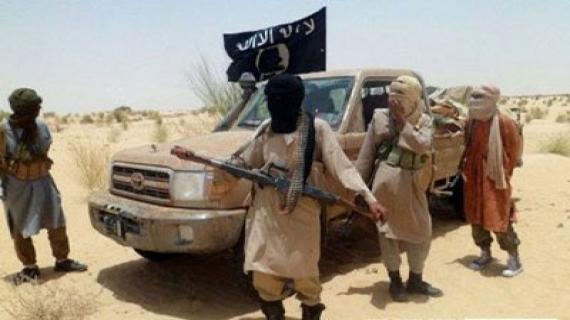 The war in Mali was not a disaster for the jihadist groups of AQIM and other Ansar Dine only. Algeria and the Polisario also were extremely irritated because they saw their position weakened and their projects in the region frustrated. According to informed sources in Algiers, the diplomatic breakthrough made by Morocco in Africa, in the wake of the desert war, became a source of concern for Algeria. Many observers in Algiers think the country's leaders have backed the wrong horse and lost time hesitating at a time Morocco took the lead. Taking advantage of its position as president of the Security Council last December, Morocco has resolutely pushed for the adoption of the UN resolution authorizing the deployment of an African peacekeeping force in Mali. Rabat afterwards built up a strong, noticeable presence at the African conference in Addis Ababa. Morocco’s contribution to help the Malian population was actually welcomed by many attending African leaders, although the kingdom is no longer a member of the African Union.

Also, Morocco’s decision to open its airspace to the French Air Force, which succeeded to dislodge armed Islamist groups in northern Mali very quickly, evidenced again, if need be, that Morocco was a reliable ally in the fight against terrorism. Not only in Paris but also in Washington, officials, including Vice President Joe Biden, praised the effective and coordinated action against jihadist groups. However, Algiers was most disconcerted by the straight message delivered by French General Jean Maurin when he emphasized that the Western Sahara conflict contributed to the destabilization of the whole region. "Since the Polisario Front is backed by Algeria in its war against Morocco, the kingdom can rely on the support of France, which deems its autonomy plan for the Sahara wise and realistic."