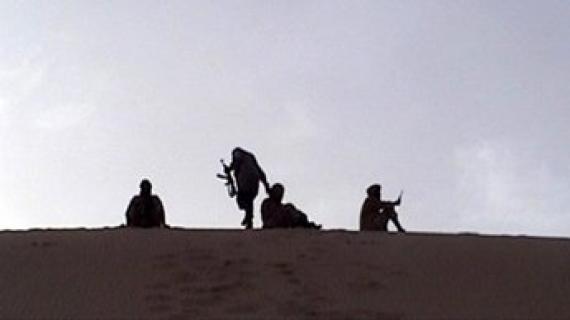 RABAT : Moroccan authorities have raised the alert level along the southern borders with Mauritania and Algeria to prevent the infiltration of AQIM fighters, Al-Mounaataf said.

Morocco’s army and the Auxiliary Forces have also raised their alert level and stepped up their patrols along the Eastern borders, the Arabic-language daily said.

Since the outbreak of the French intervention in Mali, the government had tightened the security measures in the cities and urban areas to face any kind of reprisals.