Mauritanian Flag Not Raised in Lagouira 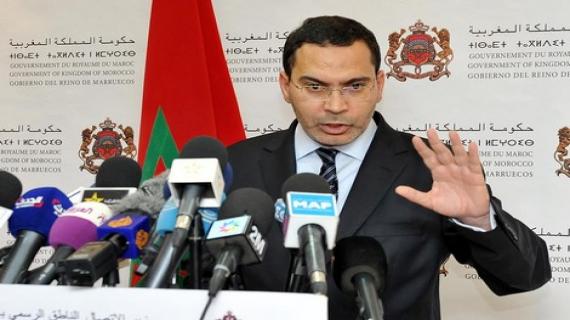 Communication Minister, Government Spokesman Mustapha El Khalfi on Thursday denied the reports that the Mauritanian flag has been raised in Lagouira, the Moroccan Sahara.

The reports by some national and international media that Mauritanian soldiers have raised the Mauritanian flag in the Lagouira region, in the Moroccan Sahara, is a "baseless rumor", the minister said at a press conference following the weekly cabinet meeting.

Brotherly relations between Rabat and Nouakchott are based on cooperation and bilateral partnership, he underlined, noting that the two countries are building stronger economic and social relations.