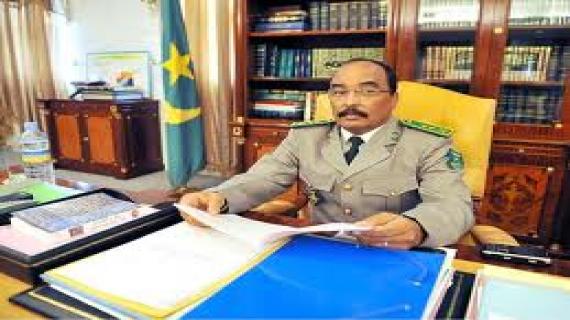 President Mohamed Ould Abdel Aziz’s statement, in which he argues that his country is ready to engage militarily in Mali, was barely a surprise.

While he had initially rejected any foreign military intervention in the neighboring country, aligning totally with the Algerian position, General Aziz just changed his strategy, stating that the armed forces of his country could send troops to Mali within the framework of the UN.

Mauritanian President has thus broken a tacit agreement he had reached with the Algerians. The success of operation “Serval” and the increasing role played by Burkina Faso and Chad in the Sahel, pushed Mauritanians to reconsider their initial decision.

In addition, General Aziz is said to be very jealous of the new posture of Chad, which has become indispensable in the regional geostrategic, while the role of Mauritania has continued to decline since it started following the Algerian positions.