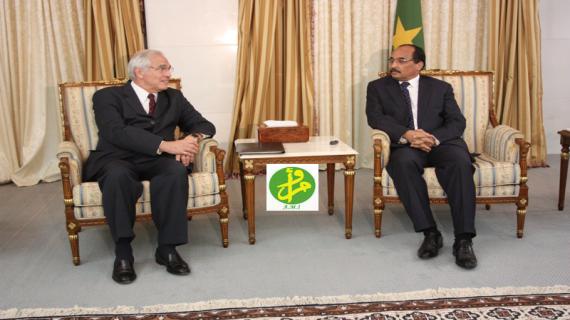 Mauritanian President Mohamed Ould Abdelaziz, received, Thursday at the presidential palace in Nouakchott, the personal envoy of the UN Secretary-General, Christopher Ross, currently in a tour in the region.

Ross said, in a statement at the end of the meeting his visit to Nouakchott “is part of his tour of the region aimed at looking for for a solution to the Sahara issue in accordance with the successive UN Security Council resolutions.”

He insisted that “the situation in the Sahel region and its vicinity makes a solution to the Sahara issue more urgent than ever”, noting that his talks with the Mauritanian president surveyed “means to move forward in the negotiations”.

Ross will submit the tour conclusions to the Security Council’s session in April, he said. 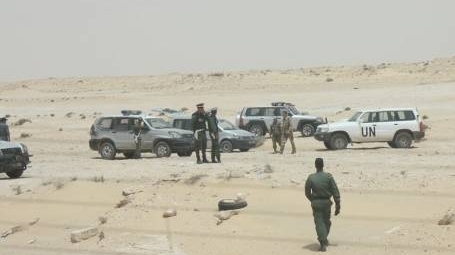 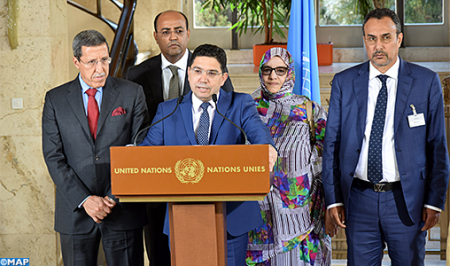