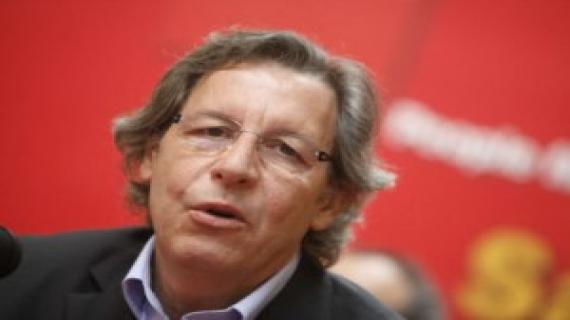 In a statement to MAP, he praised the call of EU High Representative for Foreign Affairs and Security Policy, Federica Mogherini, for a population census in Tindouf camps, deeming this census as a “key to solve the Sahara dispute”.

The status-quo has lasted for more than 40 years, and humanitarian aid embezzlement has been ongoing for years, he added.

Because of the urgency for action, EU should take concrete diplomatic actions to hold this population census, Pargneaux said, stressing that only after holding census that “a sustainable and viable political solution can be achieved”.

The 2007 European Anti-Fraud Office (OLAF) report revealed the existence of networks involved in large-scale embezzlement of the international humanitarian assistance, and noted that the aid was extended on the basis of inaccurate figures, since no census of the population has ever been conducted.

Covid-19: Tindouf Camps populations left by Polisario, Algeria to Fend for Themselves
09 April 2020