MEP: I understand Morocco’s Decision to Suspend Ties with EU 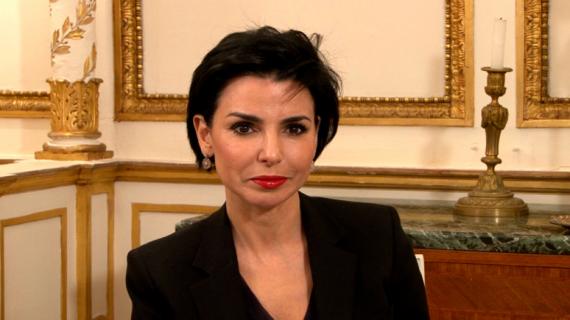 “I understand the decision of the Moroccan government to suspend its relations with the EU, as December’s ruling of the EU court seems incomprehensible, unjust, if not provocative,” MEP Rachida Dati said.

The announcement by the Moroccan government to suspend all contacts with European institutions, with the exception of exchanges related to the appeal on the Agriculture Agreement “has the virtue of forcing us to react without ambiguity and to shoulder our responsibility vis-à-vis Morocco, before it’s too late,” Dati said in an interview published Saturday by the French-speaking daily “Le Matin.”

“Morocco is essential in the fight against the current threats to our security. For France and the European Union, Morocco is a strategic ally,” she underlined.

Last Thursday, the Moroccan government decided to suspend its contact with the European Union due to the lack of transparency surrounding the treatment of the Moroccan-EU Agricultural Agreement that was canceled by a decision of the European court on December 10.