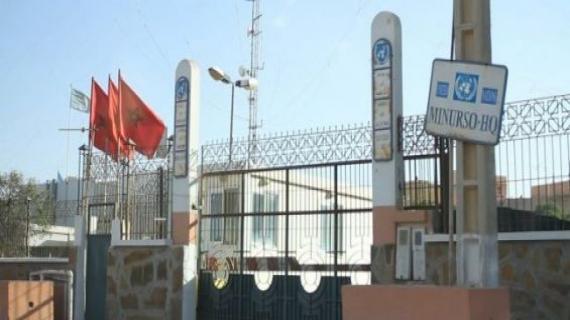 The United Nations Mission for the Referendum in Western Sahara (MINURSO) has published a communiqué on the UN Secretary-General’s Personal Envoy Horst Köhler’s latest visit to the Sahara.

The statement, which Yabiladi has a copy of it, mentions the meetings the UN official held with representatives and local authorities from Laayoune and Dakhla, as well as some economic decision makers.

Unexpectedly, the document skipped the two meetings Köhler held with the local elected officials and pro-Polisario tribesmen, on June the 28th.