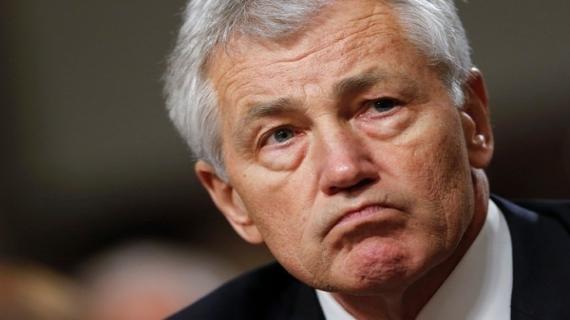 "We can not play with a strategic and reliable ally like Morocco."

Chuck Hagel, Secretary of State for Defence,would have cried after being made ​​aware of what was said, in the personal initiative of Susan Rice on a draft resolution to the Security Council at the UN, providing the integration of monitoring human rights in the mandate of MINURSO.

According to informed sources quoted by the London daily Acharq Awsat, the boss of the pentagon and the larger framework of the U.S. military department, expressed their criticism against Ambassador Susan Rice, who seemed to everyone to want to put in place a fait accompli especially after the project was adopted by other countries of the Security Council especially England.

Pentagon adds the same source, emphasized the most strategic of the multidimensional U.S. alliance with Morocco, especially the army with which the Moroccan Royal Army has varied and dense partnerships.