MINURSO Affair :El Otmani, dispute between Morocco and the USA a ' Passing Cloud' 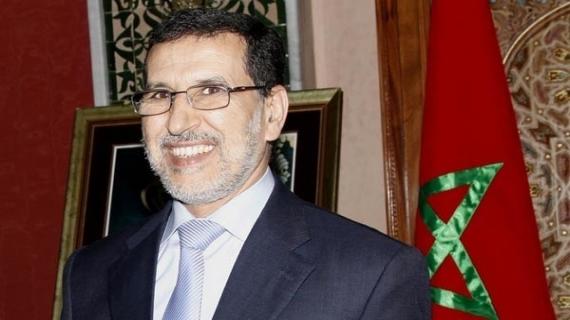 A thinning is taking place on the horizon of relations, its difficult lately, between the Obama administration and Morocco.

This is a real exchange of signs of calm which has been engaged for two days between the Moroccan and U.S. officials.

Thus, after the speech at Tangier by the U.S. ambassador in Rabat, Samuel Kaplan where he protested more forcefully than ever the country has not turned against Morocco and its position remains unchanged on the Sahara.

It came around that the Minister of Foreign Affairs and Cooperation to respond to this soothing message from the ambassador.

Thus, according to media sources ,Saad El Dine Otmani  instead said that the current different between Morocco and the USA regarding the mandate of MINURSO, is, he says, nothing more than a "mere passing cloud."

A number of specialists in Moroccan-American Relations observed that Rabat intends to capitalise on the partial success of its efforts to put Washington in the conditional circle of consensus of Group of Friends of the Sahara.

Since the pro-Algerian wing of the Democratic party, represented by John Kerry, came to power, the Moroccan goal, says its analysts, will be a neutral America, on the Sahara issue and work to revive bilateral relations as quickly as possible by immunising any negative interference that may be caused by Algeria, which aims to exploit the Sahara to serve its purposes.