Money and the Sahara delay fisheries agreement with Morocco 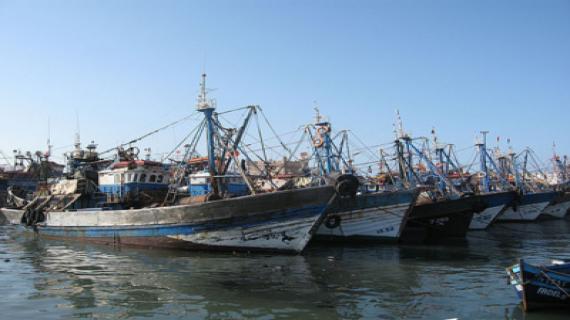 The European Commission (EC) informed the fisheries ministers of the 27 Member States that while negotiations for a new pact with Morocco are moving ahead, there are still two major obstacles to overcome before reaching an agreement.

The EU Fisheries Commissioner, Maria Damanaki, has said that  the two points  blocking an agreement between the EU and Morocco are what is termed the "excessive" financial compensation that Rabat  is claiming and  human rights concerns in the Sahara according to the industry site fis.com.

Some  EU countries, such as Spain and France, insist on the urgency of agreeing on a new protocol due to the plight experienced by the fleets operating in Moroccan waters, which have been moored since late 2011.

Others such as  United Kingdom and of the Scandinavian countries emphasize the clauses related to the respect for human rights and to the compliance with international law. A third group, including Portugal and Poland among others, considers the Moroccan fishing opportunities are inadequate and requires them to be reviewed, EFE reported.

In early 2012 talks with Rabat started for a new agreement. After five rounds of negotiations, all the technical points of the agreement have been resolved and there are only these two aspects to finalize the process. The sixth round of negotiations has not yet set a date.

In terms of the financial compensation, while the  EU Commission claims that the new compensation should be less than the EUR 36.1 million annually being received by Morocco and provides EUR 25 million, Rabat claims an amount that is greater than that provided for in that agreement (at least EUR 38 million).

However, the Minister of Agriculture, Food and Environment, Miguel Arias Cañete, ensured that the amounts separating the two sides are "not insurmountable" and still hopes to reach an agreement, he told Europa Press.

The are 70 Spanish ships, affected particularly from the Canary Islands and from Andalusia. This fleet has received funding to offset not being able to fish in Moroccan waters until December 2012, but the EU rules do not allow further extensions.