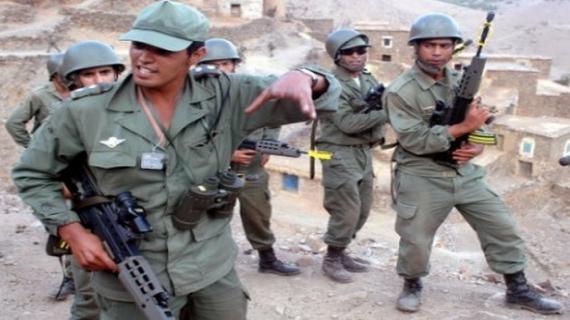 Pressure on Moroccan-Algerian borders erupted in recent days, because of smugglers crossing in both directions, border, closed by the Algerian regime.

Informed sources in  'Cherarka', douar located on the border between the two countries, reported that verbal altercations erupted between  Moroccan Armed Forces soldiers and  Algerian border guards deployed along the borders.

Alerted by the sound of gunfire, Moroccans and Algerians officers rushed on the spot and intervened to put an end to these early skirmishes that could  have ended badly.