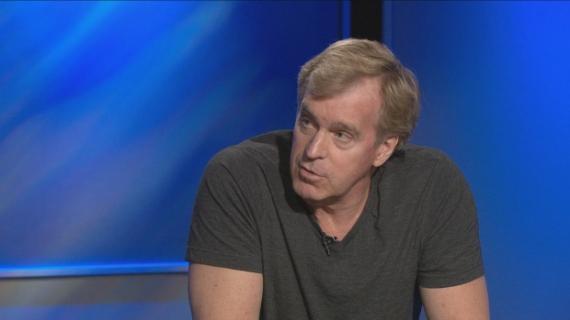 Professor Stephen Tomblin of the University of Newfoundland, St. John's in Canada, said that the Moroccan Autonomy Initiative is a "serious and credible" proposal that aims to “find a new compromise to a destructive conflict that has lasted too long”.

At a seminar held last week by the Permanent Mission of Morocco at the UN headquarters in New York, Professor Tomblin presented a comparative analysis of the history of territorial autonomy and regionalization in Canada and the strengths of the Moroccan autonomy initiative as a “territorial solution” to the dispute over the Sahara.

In a room full of distinguished diplomats and renowned experts, Professor Tomblin welcomed the holding of this seminar “which deals with a topical issue in an era where continental structures and processes are weakening and where new forms of decentralization, regionalization and territorial pluralism are accelerating”.

For him, “discussions on territorial decentralization or regionalization and their impact on future models of economic, socio-cultural or environmental development have attracted much attention, not only in Morocco but also in the United Kingdom, Canada, Belgium, Spain and other countries”.

It is now clear that “there is no single model of territorial pluralism or a set of good or best practices to rely on”, Professor Tomblin said.

Indeed, each case is specific because it is affected by its historical context, its politics, its institutions, its economy and its socio-cultural values. Also, a wide range of models and frameworks is available to establish a specific territorial practice according to the established context, he added.

In the case of Morocco, the autonomy initiative clearly states in article 2 that it is part of "the sovereignty of the Kingdom and its national unity”, he said.

Moreover, the surest way to guarantee the success of any model of regionalization or territorial autonomy is to "engage in open and lucid dialogues that not only allow exchange on new forms of territorial autonomy but also study of previous decision-making models”, the expert pointed out.

This is the case of the Moroccan Autonomy Initiative, which has been the fruit of wide-ranging constructive consultations at local and national levels and enhanced by international consultations in a transparent, realistic and consensual democratic process, he concluded.