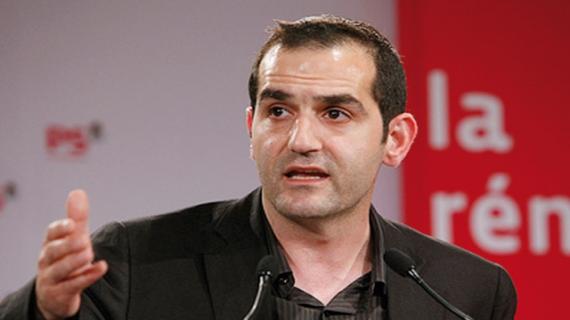 The autonomy plan for the southern provinces proposed by Morocco as a solution to the conflict opposing the North African country to the separatist Polisario Front, ''outlines the pathway accepted by everyone'' to bring the UN-sponsored settlement process out of the deadlock.

“The Morocco-proposed autonomy plan is serious and can help overcome the obstacles,” said representative of the 9th district of French expatriates and Secretary of the Foreign Affairs Committee in the French National Assembly, Pouria Amirshahi.

Morocco’s response, through the constitutional reform it initiated and the autonomy plan it proposed, represents a ''pathway accepted by everyone,'' Amirshahi said during a recent working visit to Morocco.

He said France eagerly wishes to see relations between Maghreb countries improve, mainly ''through the opening of borders between Morocco and Algeria in order to overcome conflicts which have lasted for too long and which constitute hindrances.''

Referring to France’s intervention in Mali, the French MP called for more coordination between the countries of the region to deal with this new fight against terrorism.

Observers on the spot believe however that such coordination cannot materialize as long as tensions persist between two North African neighboring countries, namely Morocco and Algeria, about the Sahara conflict and the issue of land border reopening. The borders are closed since 1994.

In this vein, a British expert in North African political and security issues, Jeremy Kennan, has recently called back to minds this reality which is poisoning relations between Morocco and Algeria as well as inter-maghreban relations at large.

Instability is a fundamental component of the regional policy of Algerian authorities who do not obey to any democratic logic, he insisted.

Keenan, an anthropology professor at the London-based School of Oriental and African Studies (SOAS), pinpointed the Algerian military Intelligence and Security Department (DRS) for its involvement in the surge of terrorist groups in the Sahel.

The DRS is reportedly using several groups to sow anarchy in the region, said Pr. Keenan.