A Moroccan denied Spanish citizenship for his position against the Polisario 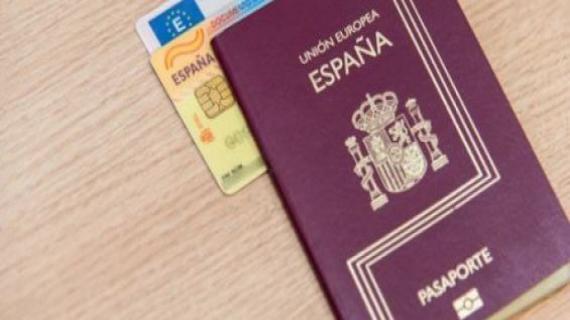 Because he is an anti-Polisario activist, the Spanish authorities deny citizenship to a Moroccan Professor.

Based on an earlier decision made by the Ministry of Justice, the National court of Madrid decided to deny citizenship to a Moroccan university Professor residing in Spain on grounds of what it described as “reasons of public order and national interest,” according to Spanish news outlet El Periodico de Aragon.

However, the Spanish press went on to highlight that the Moroccan Professor, who has been living in Spain for twenty years and teaches Algebra in several Spanish universities, including the University of Zaragoza, does not represent any threat to public order. According to the Spanish press, the true reason behind the decision is due to the Moroccan Professor’s anti-Polisario activism.

The decision to deny citizenship to the Moroccan Professor is based on report released by the National Intelligence Center, which accuses him of “working with a Moroccan intelligence service since 2004.”

The Spanish intelligence report described the Professor as “an active supporter to the promotion of demonstrations (…) to harm the image of Algeria and the Polisario Front in our country.”

“His refusal to renounce his nationality of origin is necessary to acquire Spanish nationality,” the report added.

The court in question sees the Professor’s behavior as “an example of what can be considered against the national interest of the host country and manifestly against the subjective interests of integration,” stresses El Peridico de Aragon.