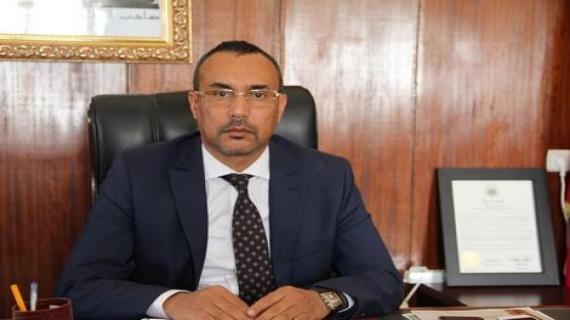 The talks touched on the prerogatives of extensive regionalization, mainly self-management of populations’ affairs, in prelude to autonomy under the Moroccan sovereignty, El Khattat told MAP.

Extensive regionalization, a large-scale project launched by King Mohammed VI, is a mode of management based on decentralization and devolution and enabling citizens to manage their own affairs and make their decisions, he told his interlocutors.

Thanks to its powers and participatory nature, regionalization is of paramount importance for inhabitants in the southern provinces, he said.

El Khattat also insisted that the autonomy initiative, submitted by Morocco to end the artificial conflict over the Moroccan Sahara, “represents for us, as representatives of the region’s population, the best solution that guarantees development, security and stability.”