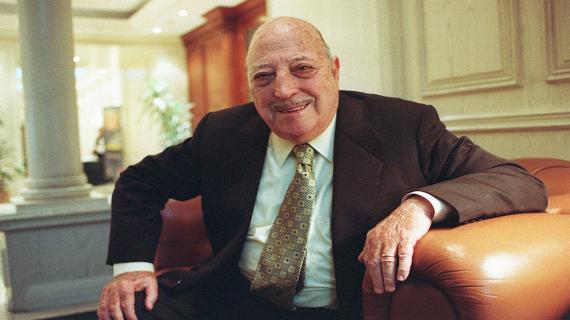 The Moroccan autonomy plan for the Southern provinces, “the only one on the table,” is an “interesting” proposal likely to solve the Sahara conflict, said, Friday in Rabat, Julio Martinez, a member of the Argentine Chamber of Deputies.

“We believe that the Moroccan autonomy plan is interesting and it is the only proposal on the table of negotiations. The other parties have presented nothing to settle this dispute,” Martinez told a press conference after a meeting with Moroccan minister delegate for foreign affairs, Youssef Amrani.

For his part, Emilio Rached, member of the Argentine Senate, expressed his country’s support for the UN-sponsored negotiations aimed at finding a peaceful solution to this question.

“We believe that a solution to this conflict is very important and necessary for the region and for the achievement of integration in the Maghreb,” he said.

Amrani praised the excellent ties between the Kingdom of Morocco and Argentina, adding that the quality of these links attests to the important role played by Morocco as a bridge between Latin America, on the one hand, and Africa and the Arab world, on the other.

The minister said he had also discussed with the two Argentinian MPs a number of issues of common interest, as well as prospects of bilateral cooperation in the political and economic fields.