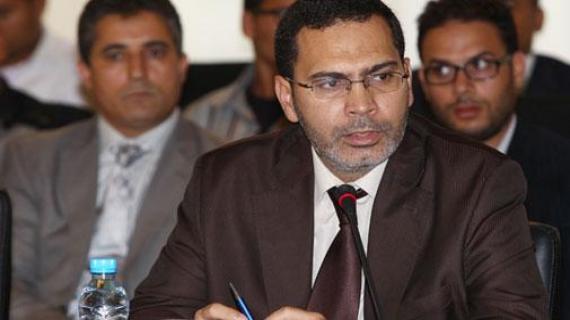 Morocco’s decision to ban the visit to the Kingdom of a European parliamentary delegation is “a sovereign one,” said Mustapha El Khalfi, Communications Minister, spokesman for the government on Thursday.

The minister pointed out, in a statement to MAP news agency, that there is an institutional framework between Morocco and the EU governing such visits.

El Khalfi emphasized the sovereign nature of the decision, adding that “there is an institutional framework between Morocco and the EU in general, and between Moroccan and European parliaments in particular, which governs such matters.”

“The competent authorities in Morocco have also informed, in advance, those concerned by this decision,” the minister said.

He said that a decision was taken, within the framework of Morocco-EU parliamentary friendship group, to organize a European parliamentary visit to the Kingdom, including the Saharan provinces.

The minister noted that the European delegation includes the various tendencies and components.