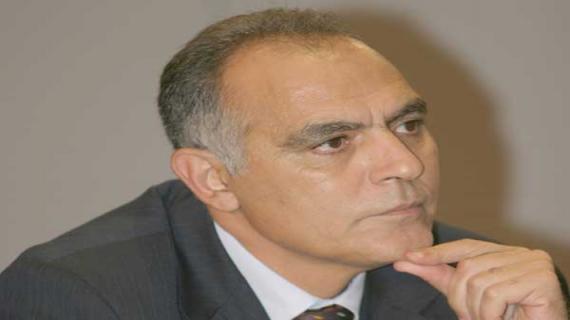 “We are happy that France remains faithful to its positions and orientations concerning the cause of our territorial integrity”, he said after meeting in Paris with French foreign minister Laurent Fabius.

He added that Morocco is acting for peace, security, stability and openness, pointing out that he reviewed with the head of the French diplomacy last week’s visit to the region by the UN secretary general’s personal envoy for the Sahara, Christopher Ross.

Regarding international issues, he said the meeting also surveyed the situation in Libya and Syria and the upcoming France-Africa summit.

For both France and Morocco, Africa is a common region of interest and Morocco is keen on endeavoring with France to support African countries in development and co-development issues, he added.

“We are determined to act together at the service of populations and stability in various countries of the African continent”, said Mezouar.

Regarding illegal immigration, he urged the European Union to pay particular attention to co-development and work on the human and humanitarian fronts.

“Morocco has been making considerable efforts to fight illegal immigration and is unable to find on its own solutions to this phenomenon”, he went on, arguing that partnership with Europe and with France is crucial for a positive humanitarian and co-development action to address this problem”, said the Moroccan foreign minister.

This is the first meeting between the French foreign minister and Mezouar who was appointed on October 10.