Morocco’s stature in Africa is deep and strong: Abdelilah Benkirane 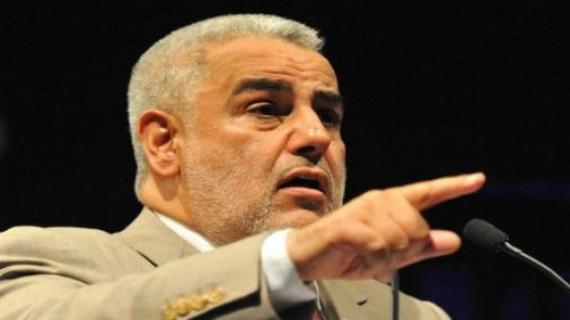 Head of the government, Abdelilah Benkirane, stressed that Morocco has a strong stature on the African continent and its place cannot be destabilized by plots of the enemies of its territorial integrity.

Benkirane also recalled that Morocco’s deep rooted relations with African countries were consolidated by the trade caravans and the propagation of Islam, a fact that gives Morocco a “spiritual authority” over these countries.

Since Morocco withdrew its membership from the Organization of African Unity, now known as the African union, because of the illegal admission of the puppet Sahara republic, this organization has been experiencing instability, he added.

Morocco will recover its place within this organization given the excellent ties existing between Morocco and most of the continent countries, said the head of government.

To a question on new movements that appeared in Sub-Saharan Africa, particularly in Mali, the head of government stressed that Morocco has spared no effort to foil these movements that jeopardize the regions security and stability.

Regarding Morocco-Algeria relations, Benkirane deplored the existence of hegemony logic in Algeria that seeks to maintain tense relations with Morocco and is keeping an adamant position regarding Morocco’s territorial integrity.

Algerians know that “the Sahara is Moroccan” but for Algerian officials it is a question of regime survival while for Morocco it is an affair of all the nation, he said.

Morocco has always shown its readiness to negotiate and has been as far as proposing to grant the Southern provinces a large autonomy, he recalled noting that the “Kingdom is ready to make concessions, except when it come to its sovereignty and the integrity of its territory.