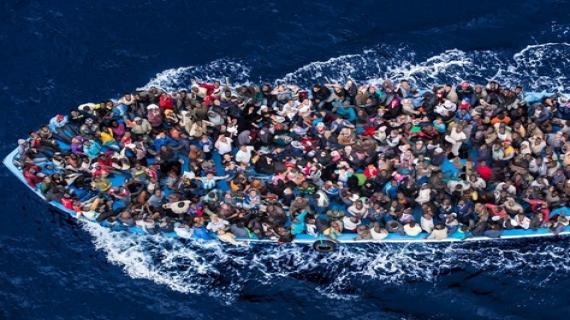 Morocco’s permanent representative to the United Nation, Ambassador Omar Hilale, called for registering and taking the census of displaced persons.

Speaking at the general debate of the humanitarian segment of the UN Economic and Social Council, Hilale said that “the host countries of refugees must assume their international obligations and allow free and unimpeded access to affected people in order to take a population census to register and identify their real needs.”

He said that the effectiveness of humanitarian aid remains largely dependent on access to affected populations to allow their registration, which remains an indispensable tool to fight the diversion of aids and avoid the violations of refugees’ human rights.

The Moroccan diplomat highlighted the report of the UN Secretary-General stating that the amount of inter-agency coordinated appeals is increasing, rising, in 10 years, from 5.4 to 19.9 billion dollars, while a huge shortage remains of nearly 10 billion dollars in 2015.

“This is the highest deficit ever recorded,” he noted.