Morocco Calls on UNHCR to Register Populations in Tindouf Camps 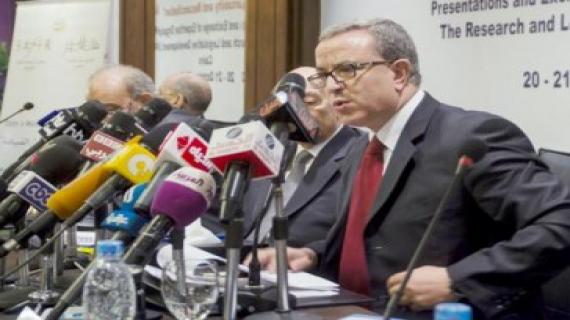 Morocco on Tuesday called upon the UN High Commissioner for Refugees (UNHCR) to put in place the procedures required for the registration of populations in Tindouf camps (southwestern Algeria), under its general mandate and recent resolutions of the security Council.

This call was made in Geneva by Permanent Representative of the Kingdom to the UN, Ambassador Mohamed Aujjar, during the 66th session of the UNHCR Standing Committee, citing notably the 2218/2015 resolution of the executive body of the United Nations.

“The registration system established under the High Commission’s mandate should apply to all refugee situations, unrestricted by host countries”, the diplomat pointed out.

The Moroccan envoy stressed that registration remains an essential protection tool to fight fraudulent practices of embezzlement of humanitarian aid in Tindouf camps. These practices, he recalled, were revealed by the report of the European Anti-Ffraud Office (OLAF) and the UNHCR Inspector General’s investigation report.