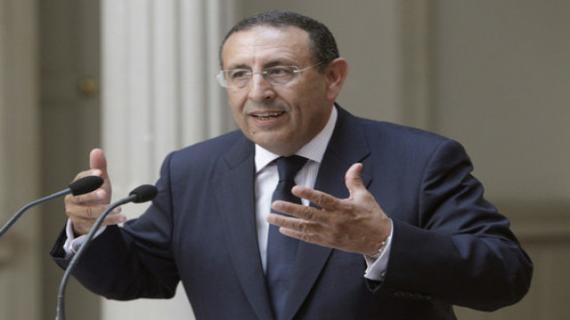 Morocco is committed to finding a political solution to the Sahara issue, based on parameters defined by the UN Security council, said Moroccan minister-delegate for foreign affairs and cooperation, Youssef Amrani.

In an interview with Spanish news agency “EFE”, the official stressed that Morocco, in keeping with the Security council’s logic meant to resolve this conflict by “a political solution based on realism and compromise” has proposed the autonomy initiative as “a basis for negotiations.”

The worsening of the situation in the Sahel region and the need to build the Arab Maghreb Union highlight the “emergency” of resolving the conflict and moving forward toward a “political solution”, Amrani went on, adding that the statu quo has become “inadmissible”.

He also pointed to the need to conduct a census of the population sequestered in the Tindouf camps (southwestern Algeria) where “there exist no rights and no freedom”.

He went on that the Sahara conflict is an artificial one imposed by Algeria on Morocco, explaining that the Polisario, a separatist movement backed by the Polisario, is claiming the creation of a bogus state in the Maghreb.

This situation blocks all the international community efforts to find a way out to the conflict on the basis of large autonomy within Moroccan sovereignty and regional economic and security integration.