Morocco continues to cooperate with the UN to reach a political solution to Sahara: Minister 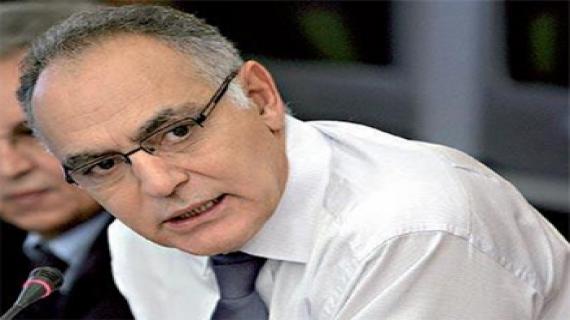 The Minister of Foreign Affairs and Cooperation, Salaheddine Mezouar, said Tuesday that Morocco continues to cooperate with the Secretary General of the United Nations to reach a political solution to the Sahara issue, on the basis of the autonomy plan proposed by Morocco in 2007.

In response to an oral question in the House of Representatives about the “development of the issue of territorial integrity of the Kingdom,” Mezouar stressed that the Kingdom of Morocco, stemming from its belief in the righteousness of its national cause, “continue to cooperate with the Secretary General of the UN to achieve a political solution based on the Moroccan initiative to grant autonomy to the southern provinces, in full respect of the sovereignty and territorial unity of the country.”

“The Moroccan position remains strong thanks to the cohesion and mobilization of national forces and the Moroccan people behind King Mohammed VI,” he added.

At the same time, “the Moroccan diplomacy, backed by the various components of the Moroccan people , continues with perseverance to defend the first national cause, that of the territorial unity of the Kingdom.”

The minister said that Morocco told the Personal Envoy of the Secretary General of the UN, Mr. Christopher Ross, during his recent visit, that the Kingdom “supports any approach likely to produce positive effects on the outcome advocated by Morocco.”