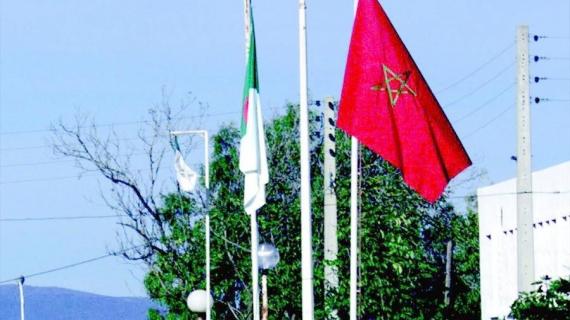 Despite closed borders between Morocco and Algeria, trade relations between the two countries remain at the correct level. Morocco is, in fact, the first customer and fourth Arab supplier to Algeria.

The main products imported by Algeria in these countries are drugs, light oils, coppe wire, iron bars and  electrical conductors .