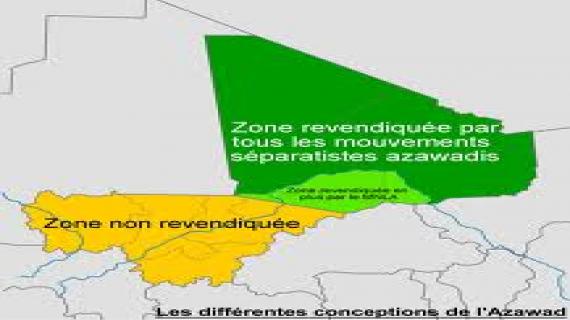 “Morocco has always insisted on the priority to recover Mali’s territorial integrity and fight against terrorist and criminal activities that threaten peace and security in the region,” the Minister told radio Medi I.

He recalled that the resolution authorizing the deployment, for one year, of an international force under African leadership in Mali was adopted during the Moroccan presidency of the UN Security Council in December. The aim now is to help the country to regain control of the north controlled by armed groups, he noted.

This security threat that weighs on Mali, is of a big concern to Morocco, which has always “been involved in the Malian case” because, he said, “it doesn’t concern only the countries of the Sahel and Sahara, but also the countries Maghreb and beyond.”

“Commitment and action by France and other African countries in this country aims to fight against these terrorist movements to maintain the territorial integrity and independence of Mali and to prevent this conflict from escalating and destabilizing the entire region,”said Mr. Amrani.

Foreign Minister, Saad Dine El Otmani, announced on Tuesday at the Donor Conference on Mali, held at the headquarters of the African Union (AU) in Addis Ababa, a contribution of 5 million dollars to the efforts of the International Mission support in Mali (MISMA).