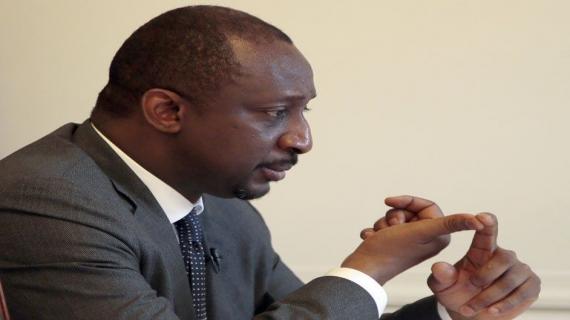 Morocco has always supported and is still supporting Mali and its territorial integrity, said Malian foreign minister, Tiéman Coulibaly, stressing that his country “counts on Morocco’s support and cooperation to overcome the terrorist threat.”

In an interview with “Atlasinfo” electronic site, the Malian official said “Morocco was on our side from the first hours of the crisis ” and was the first country to extend us humanitarian assistance.”

After he recalled ancestral relations uniting the two countries, Tiéman said that the Kingdom continues to receive Malian students, has doubled the number of scholarships granted to Malian students and is still training Malian officers in its military schools.

Morocco has also announced at the donors conference in Addis Ababa a financial assistance to Mali, said the foreign minister who insisted that bilateral relations encompass also exchanges between intelligence departments of the two countries, military cooperation and Morocco’s diplomatic support to the African country.

He recalled that resolution 2085, authorizing the deployment of the African-led international support mission in Mali, was voted during the Moroccan chairmanship of the Security Council.

Regarding the situation in his country, he said there are actually “between 5,500 to 7,000 terrorists in northern Mali who were joined by lost youngsters, including young Sahrawis from the (Tindouf) camps.”

He also praised the French intervention, stressing that the world stability and peace are at stake.