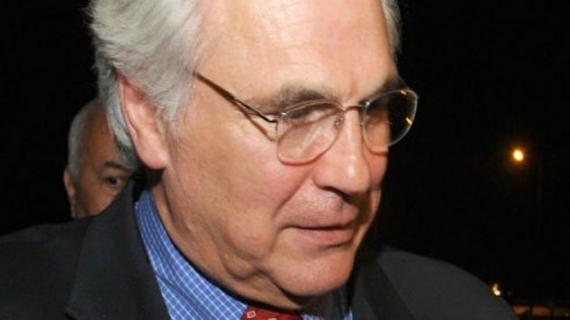 The UN chief had assured that the United Nations mediation seeks to promote a mutually-acceptable political solution to this dispute, adding that his personal envoy will abide by the parameters set by the UNSC to fulfill his mandate related to ensuring the progress of the process of settlement and contributing to establishing the expected bilateral ties with Algeria.

During the audience, HM the King underlined that Morocco, which is continuously showing its adherence to the universal values of peace advocated by the UN, remains committed to the search for a solution to this artificial conflict, on healthy and sustainable bases, within the framework of the Moroccan broad autonomy proposal, hailed by the international community as serious and credible.

HM the King also reiterated Morocco's unwavering attachment to establishing brotherly and exemplary ties with Algeria, a requisite for building a united Maghreb, in a constantly-evolving environment marked by a growing security threat in the Sahel-Saharan region.