Morocco: More Border Security and Patrols Along Border With Algeria 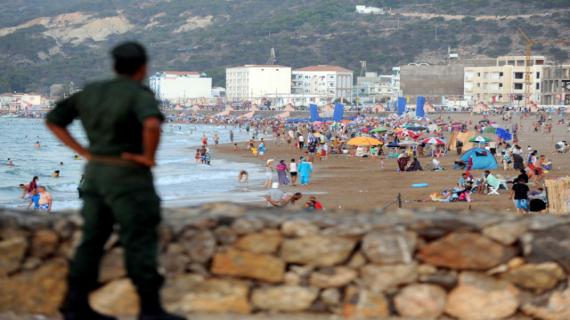 The Moroccan authorities decided to strengthen border security and patrols and deploy more military force, on the border along with Algeria, mainly as a pre-emptive measure aimed at protecting the country from the infiltration of terrorist groups, including the smuggling of dangerous weapons.

This comes in parallel with the Algerian authorities deciding few days ago to lift the state of high alert around Algeria’s land borders.