Morocco is the new destination of many oil compagnies 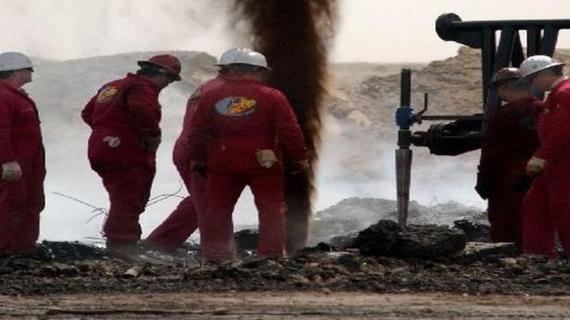 Marocco is the new destination of many oil companies such as the Gulfsands Petrolium attracted by many advantages such as political stability.

Many companies are beginning to look elsewhere especially in Morocco fearing the political risks that have many Arab countries like Syria, Egypt and Tunisia, who are known for their potential oil reserves.

Chevron and Genel Energy are the first   oil companies  to have to look elsewhere.

They are followed by  the oil giant Gulfsands Petrolium which  drew an average of 10,000 barrels per day in Syria before the outbreak of  the fighting between the regime and the rebels.

According to the commercial director of Gulfsands ,Ken Judge "Morocco, in addition to its political stability, has the best fiscal conditions throughout the region of North and Middle East Africa. With Moroccan tax system, even a small oil discovery, 20 million barrels can be lucrative."