Morocco Not to Send its Troops to Mali 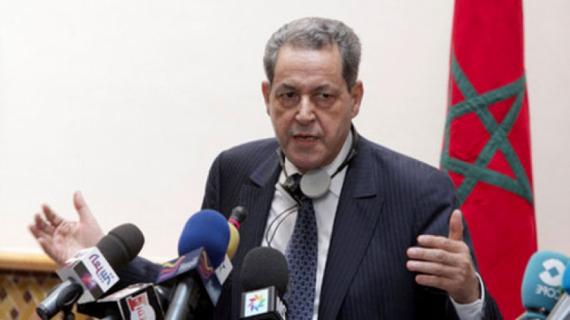 RABAT: Morocco said it has no plans to send its troops to Mali although the north African country has allowed French fighters to fly over the Moroccan territory.

« This is not on the agenda for the moment, » Moroccan interior minister Mohand Laenser told a press conference about the possibility of sending troops, after a meeting with interior ministers from France, Spain and Portugal.

« We support all efforts which help Mali remain united and protect its institutions. France's intervention is such a case and we are not against it, » He added.

Morocco, a staunch ally of France, has allowed French jets to fly over Moroccan soil to hit targets in northern Mali, where Islamists have spread their control.

Morocco’s Islamist groups have expressed their opposition to the French campaign in Mali. The Attawhid wal Islah movement, close to the ruling Islamist Justice and Development Party, has openly opposed the campaign.

« It is reminiscent of the disasters of foreign interventions in other Islamic countries », the movement said in a statement posted on its website.