Morocco to object to any call undermining its sovereignty over the Sahara, Govt. spokesperson 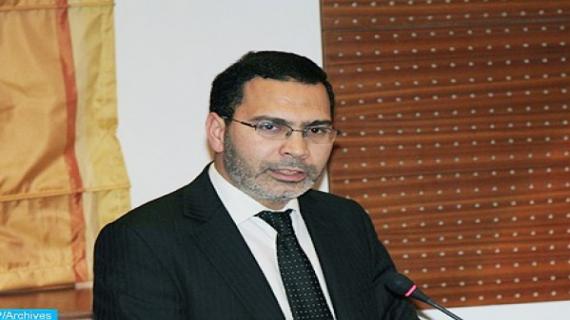 Rabat- Morocco, which works under the principles of good neighborliness and Maghreb integration, is committed with the UN to finding a negotiated political solution that is acceptable by all parties to the conflict, El Khalfi told France 24 TV channel.

The Kingdom has submitted an autonomy plan under Moroccan sovereignty, said the minister, highlighting the close link between the political settlement of the dispute over the Sahara and the restoration of security and stability in the Sahel region. He also stressed the need to focus efforts on launching real negotiations for a political solution to the Sahara issue rather than addressing marginal issues.