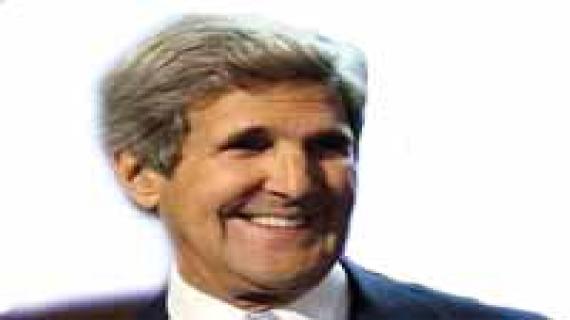 Fury, rage and red mist are genuinely heartfelt by large majority of Moroccans. There is a strong feeling of betrayal, treachery and double-crossing from the new US Secretary of State, John Kerry, against a centuries-old staunch  US ally. Some political movers and shakers are demanding that the government reassesses completely its age-old friendly US policy by inviting the Chinese and Russian navies to engage in joint military exercises in Moroccan territorial waters along the Strait of Gibraltar as soon as possible.More so, the Russians are desperate to find a new Mediterranean base for their navy, which is about to lose its spot in Syria. The new Moroccan military port near Tanger Med is a good strategic place for Russia to consider. They would love to get a foothold in this corner of the globe where the world's merchant navy operates.

Some scholars are calling for the introduction of a new patriot act whereby people who work outside the constitution in Moroccan soil (see Aminatou Haidar and her likes) should lose their citizenship rights (ID card, passport, free health care, free education, subsidized food and fuel etc.).

Morocco should withdraw its autonomy plan with immediate effect. Morocco should stop all negotiations with the Polisario Front until a census of the population is carried out by the United Nations High Commission for Refugees.  UNHCR's job is to identify who has genuine and solid family ties to Morocco's Western Sahara.  The guess is that only 40.000 are from the Saharan provinces. The rest, i.e. the majority of the refugees, are Sahraouis and Touaregues from Mauritania, Mali and Algeria-controlled part of central Sahara.  The nomadic tribes who used to roam freely the Great Sahara under Spanish and French rules before settling in the refugee camps as of 1975 should be put on a separate list. Morocco cannot take them all. We may only take few of them in a final agreement to settle the issue.

As to those who have engaged in mixed marriages during the conflict, namely Sahraouis from Morocco who have married Sahraouis from Mauritania, Mali or Algeria, they should be put on a separate list as well. All countries involved should get their fair share of refugees. Morocco cannot invite them all in these times of economic crisis.

More importantly, once the census is realised and the population with a genuine link to Morocco is known, fair and free elections should be held in separatists Tindouf camp to determine the true representatives of the populations. The head of Polisario separatist group Abdelaziz and his cohorts will surely be cut off by the free vote. It's these new democratically elected people that Morocco should negotiate with.

Finally, all the Sahraouis who are members of Moroccan political parties and are holding offices in Rabat or locally in their Saharan towns and cities should held a general meeting and elect a committee whcih shall represent them in future peace negotations with the Saharouis of the other side.

The rest of the Moroccans, i.e. government officials, diplomats and experts, should be present only as advisers. Let them talk between themselves to solve this conundrum.