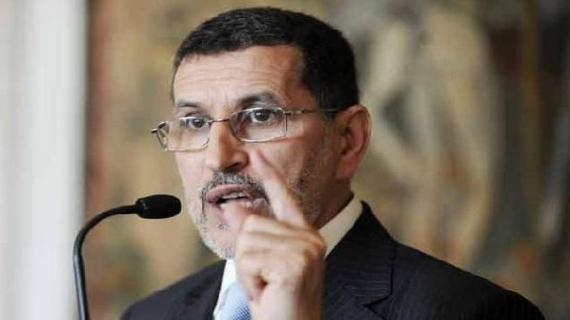 “Morocco rejects any proposal to expand the mandate of the MINURSO or establish an alternative international mechanism for monitoring human rights in the southern provinces,” said on Tuesday Foreign Minister, Saad Dine El Otmani.

Responding to a question from MAP on the latest developments of the Sahara issue at the United Nations, El Otmani noted that this rejection is based on “obvious political, security, and legal considerations.”

“This position is permanent and shall not change. It is based on obvious political, security and legal considerations,” he said.

El Otmani said that “since the introduction in 2007 by Morocco of the autonomy initiative, the issue of human rights has been constantly exploited in an attempt to deflect the negotiation process and serve as a pretext, the other parties, in order not to engage in negotiating a political solution to the regional dispute over the Sahara.”

“Morocco, on its own accord, adopted measures and initiatives for the promotion and protection of human rights, including the Sahara region.

These measures are in line with the bold and substantial reforms launched by HM King Mohammed VI, which the UN security Council itself commended,” he said.

The so-called Western Sahara conflict is a conflict imposed on Morocco by Algeria which supports and hosts on its territory, Tindouf, the polisario separatist movement.

The polisario, backed by the Algerian government, demands the creation of a fictitious state in the Maghreb. This blocks all efforts of the international community for economic integration and regional security.