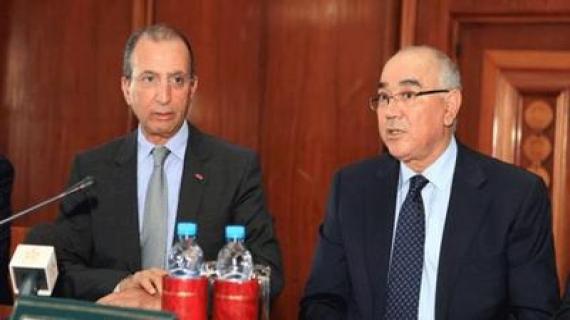 Morocco is "more determined than ever" to develop the Western Sahara, Interior Minister Mohamed Hassad said on Wednesday on a two-day visit to the disputed territory.

"We are more determined than ever to continue to develop the Sahara region," Hassad told AFP.

"Unfortunately there are many people who don't like this, particularly the fact that we are building roads," he said, referring to the Polisario.

Hassad spoke after Morocco pulled back from the area of Guerguerat near the Mauritanian border in late February at the request of the United Nations.

Tensions flared last year after the Polisario set up a new military post in the same area.

That was in response to Morocco starting to build a tarmac road in the area south of the buffer zone separating Moroccan troops from Polisario fighters.

Rabat sees the road as key to trade between Morocco and sub-Saharan Africa.

Hassad said Morocco has invested around $8.5bn in the territory in projects expected to create more than 10 000 jobs by 2021.

The projects include a university to teach medicine and a 1 000km highway along the coast, he said.