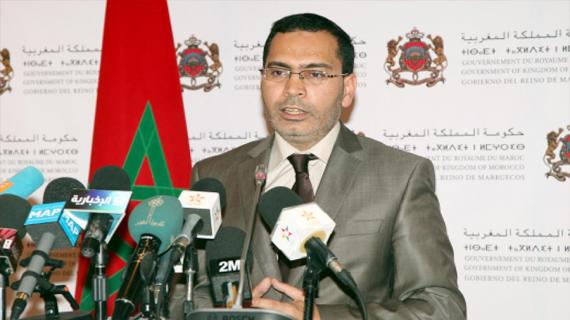 Morocco on Tuesday warned of “harmful consequences” for regional stability from US-backed plans to broaden the mandate of the UN mission in the disputed Sahara to probe human rights abuses, AFP reported.

Such a “biased and unilateral initiative” is “an attack on the national sovereignty” of the country and would have “harmful consequences for the stability of the region,” Khalfi was quoted by AFP as saying.

“It is unjustified because it fails to take into consideration the collective efforts made by Morocco to promote human rights,” he said, adding that Rabat was “counting on the prudence of the Security Council members.”

“The urgency of the regional situation compels us… to uphold the spirit of compromise… to achieve a just, lasting and mutually acceptable political solution,” the minister said, while condemning an attempted “exploitation of human rights.”

A statement issued after a cabinet meeting held on Monday at the Royal Palace in Fez, stressed that the establishment of this mechanism would derail the negotiations process towards finding a solution to the conflict based on the principles of realism and compromise, in line with Security Council resolutions.

“The bias of such a unilateral move without prior consultation, in terms of content, context and procedure can only evoke incomprehension and rejection,” it added.

In a sign of the potential diplomatic fallout, a US Defense official confirmed reports that this month’s so-called African Lion annual joint military exercises between the United State and Morocco had been cancelled.

More than 1,400 US military personnel and 900 members of the Moroccan armed forces were due to take part in the military cooperation exercise.