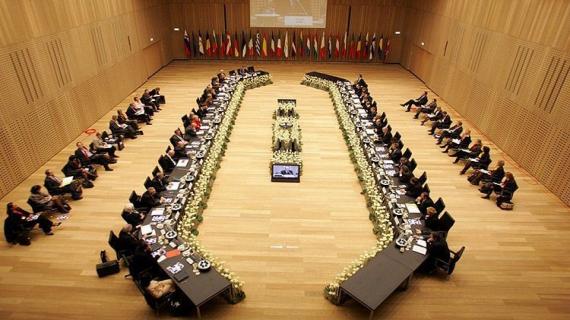 Morocco said on Thursday it had officially suspended contact with European Union institutions over a court decision that declared a farm trade accord partially invalid and should not include the disputed territory of Western Sahara.

The EU lodged an appeal last week against a European court decision to cancel the trade agreement with Morocco, after a case brought by the Polisario Front, which wants independence for the Morocco-controlled territory.