Morocco: Swine flu kills one in the Sahara 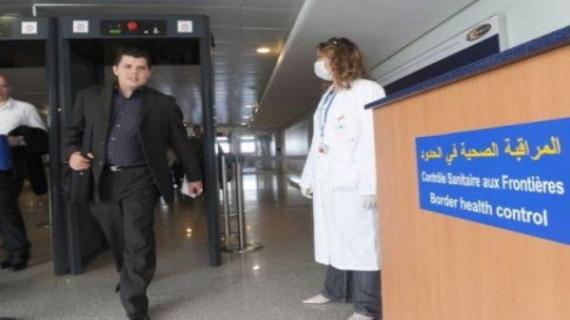 According to AFP, a fisherman has died of swine flu in the Sahara region and 11 others have been tested H1N1 positive.

The victim, a 40-year-old, had been suffering from a “chronic disease” but  the other 11 fishermen are not in serious condition, the Moroccan health ministry said in a statement carried by AFP.

The World Health Organization declared the swine flu pandemic over in August 2010, more than a year after the H1N1 virus that emerged from Mexico sparked panic and killed thousands of people around the world.