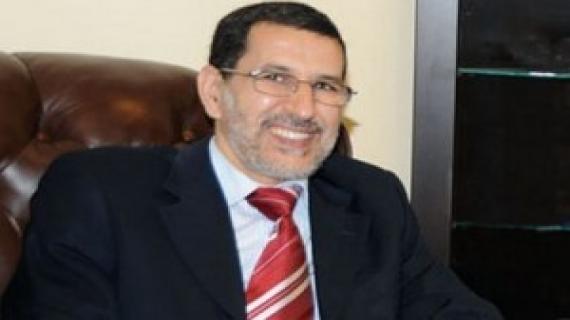 The motives that had led to Morocco’s decision to withdraw from the Organization of African Unity (OAU), after the admission of a “puppet republic” remain valid, said, Tuesday, Foreign Minister, Saad El Dine Otmani.

“No Moroccan will accept the Kingdom’s return to the pan-African organization to be alongside a puppet republic,” said the Minister in response to a question regarding Morocco’s return to this regional organization at the House of Advisors.

The admission of such a fictitious entity within the organization undermines the Moroccan defense policy in accordance with international treaties, including the UN Charter, the minister noted.

Morocco, an active actor on the international scene, managed to convince many African countries that had recognized the SADR to withdraw or freeze their recognition, he said.

He recalled that 70 percent of the 53 AU countries do not recognize this fictitious entity, 17 of which never recognized it, 12 withdrew their recognition and 6 others froze it.

Morocco, he said, left the OAU 28 years ago in protest against the violation of its charter after the admission of a fictitious entity that enjoys no international recognition or sovereignty, he said, adding that the same charter stated that only independent and sovereign States are admitted as members.

According to the minister, the issue that arises today is that the OAU, of which Morocco is a founding member, has been transformed into the African Union, and which removed the article on the conditions of accession.

The Moroccan official stressed the need to make the utmost use of the current situation in the region after the fall of the Gaddafi regime, which was one of the strongest supporters of the separatists, stressing the importance of diplomatic action and development aid undertaken by Morocco in its relations with several African countries