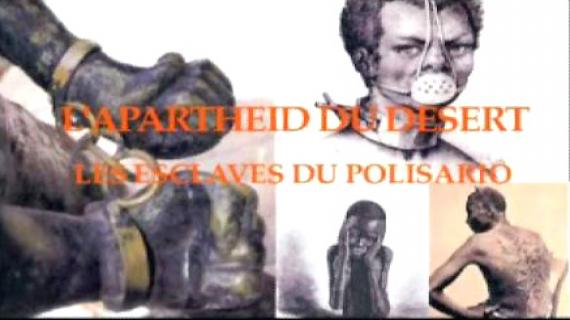 Geneva - Two international NGOs presented moving testimonies of victims of serious violations of the Polisario, Thursday before the Council of Human Rights of the United Nations (HRC) in Geneva.

During a debate in the HRC plenary situations that require attention, the International Committee for the Respect of the African Charter on Human Rights (CIRAC) and the Agency for International Development (AID) asked the Board to work to “establish the facts” about abuses by the separatists.

The session was marked by testimony of former prisoner in the camps of Tindouf (south of Algeria), Abdallah Lamani, who told the tragedy he lived for twenty years since his abduction in 1980 .

During the same meeting, the NGO International OCAPROCE called the board to “act as quickly as possible to put an end to the plight endured by thousands of people” in the south of Algeria.