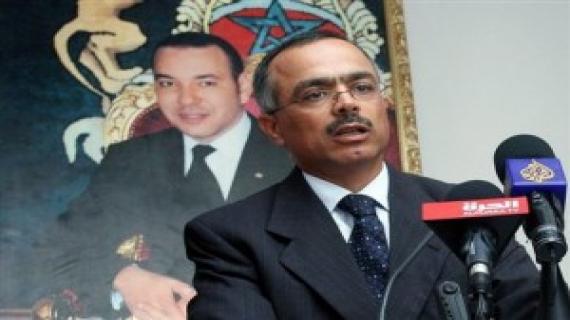 The new regional development model for the southern provinces should be integrated, sustainable and wealth- and job-generating for the local population, said the President of Morocco’s Economic, Social and Environmental Council (ESEC), Chakib Benmoussa.

The current model has reached its limits and major reorientations, in line with the aspirations of the local population, seem necessary, Benmoussa told the press after the audience he was granted by HM King Mohammed VI, Wednesday at the Royal Palace in Agadir, to present guidelines on the setting up of a platform for a regional development model for the southern provinces.

The Council plans to provide answers to structuring questions hindering the current development of the southern provinces in economic, social and cultural areas as well as in the fields of human development, planning, the environment and governance, said the President of the ESEC.

The council’s approach will build on the principles set out by the Constitution, as well as on the objectives set out in the Social Charter developed by the Council, taking into account the distinct characteristics of the region, he said.

The official added that the guidelines define the methodology to be followed by the Council, which will involve the population and institutions concerned.