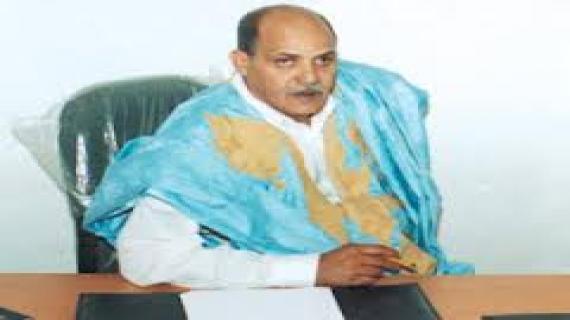 President of the Association of the Polisario Missing, Dahi Akai Ould Sidi Youssef, called on the international community and the countries that value justice and democracy to confront the separatist front with the crimes its members committed in the jails of the Tindouf camps in Algeria, and bring them to justice.

Mr. Dahl, who appeared on Saturday night at “Liqaa Khass,” a show broadcast by Mauritanian TV channel, Chinguit TV, highlighted  the “violations of human rights in Tindouf, and all forms of crime, kidnappings and assassinations committed by the Polisario torturers, that are tantamount to crimes against humanity. “

In this regard, he showed photos of Sahrawi Moroccans and Mauritanians, who were victims of these violations, in addition to the missing, including five Europeans and one American, whose names were passed on to Amnesty International (AI).

These victims have gone through all forms of torture by the Polisario torturers “who continue to move freely in several European countries, in total impunity, with Algerian diplomatic passports,” he said, adding that “Algeria is also responsible, in the sense that these crimes are committed on its territory.”

Dahi Akai recalled that his organization submitted a complete file to the International Criminal Court and initiated legal action before Spanish courts. These pleas were accepted, which is big victory for the victim in their quest to achieve justice, he said.

He also recalled the last report by AI, which voiced concern about the impunity of perpetrators of violations of human rights in the Polisario camps.