No draft resolution on the Sahara has been circulated yet 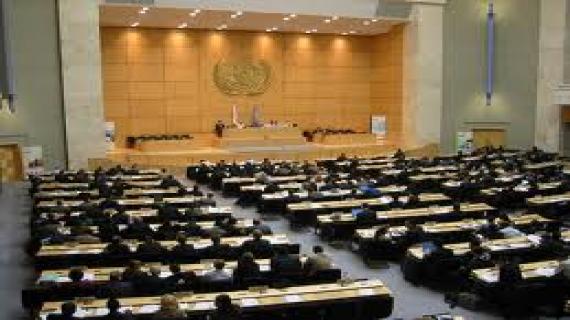 We would like to inform our dear readers that contrary to what has been announced earlier regarding the draft resolution circulated by the United States in which we affirmed that it does not include a human rights monitoring mechanism, such a draft resolution has not been circulated as of yet. Our editorial team was victim of a trap by some people who support the Polisaior and who are annoyed by our coverage of the developments of the issue at the United Nations.

We will keep our dear readers informed on the process of informal negotiations underway regarding the draft resolution, which until now has not been circulated to the members of the council.

Our sincere apologies to our loyal readers.