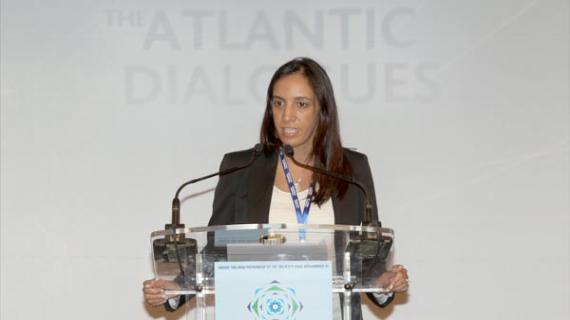 There will be no progress in the negotiations on the Sahara issue unless Algeria’s direct role is recognized, said on Tuesday delegate minister for foreign affairs and cooperation, Mbarka Bouaida.

Speaking at the House of Advisors (Upper house), Bouaida said that Morocco remains committed to the UN process but also to some requests without which one cannot speak of progress.

Among these demands, the minister cited the need to conduct a census of Tindouf camps sequestrated populations and to recognize the direct role of Algeria in this issue.

“Without this recognition, there can unfortunately be no evolution in the negotiations,” she said.

The minister pointed out that King Mohammed VI recalled in his last speech that the autonomy initiative is “the maximum that Morocco can offer.”