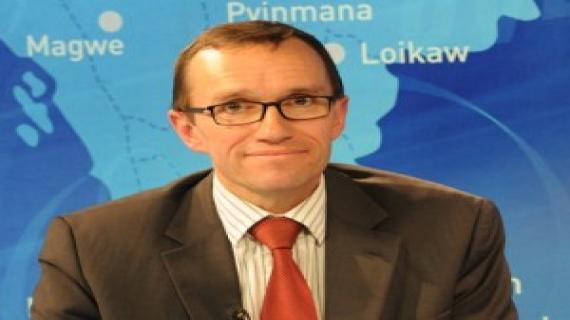 Islamist commandos behind the spectacular hostage-taking at an Algerian gas field probably had help from someone inside the plant, Norway’s foreign minister said in a newspaper interview published Thursday.

“We have reports that the terrorists had people on the inside who laid the groundwork over time,” Foreign Minister Espen Barth Eide told the Verdens Gang (VG).

“They had for example pre-positioned equipment at the site,” he added.

Citing other unidentified sources, VG said the Islamist militants had placed weapons inside the complex ahead of their January 16 attack, when they took hundreds of people hostage until a raid by Algerian security forces brought a bloody end to the crisis on Saturday.

At least 37 foreign hostages were killed, including Western and Asian nationals, according to a preliminary death toll, as well as one Algerian hostage. Several people are still missing and some bodies have not yet been identified.

The newspaper also cited hostage witness accounts as saying that the attackers knew exactly where to find the expatriate workers inside the vast complex.

An Algerian security official told AFP on Wednesday that one of the assailants had been employed as a chauffeur at the site up until last year.

Five Norwegians remain unaccounted for. They are employees of the Norwegian oil group Statoil, which jointly operates the site with BP and state-run Algerian energy firm Sonatrach.

The Scandinavian country has sent a forensics team to try to find the Norwegians among the unidentified bodies.