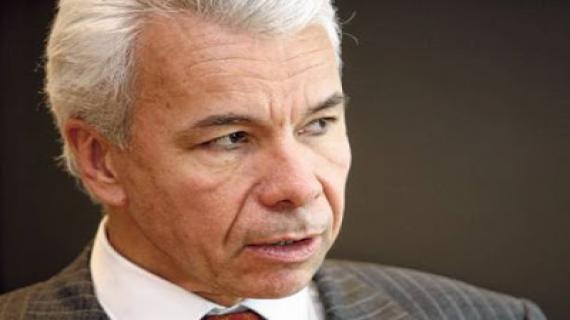 Noting could justify the serious crimes and barbaric acts committed against victims of Gdim Izik camp Dismantling in 2010, said on Monday in Salé Jean- Yves De Cara, Law professor at the Paris University.

There is a tendency to trying to turn this into a political trial, but we should always remember the criminal nature of this case, he told MAP following the 8th hearing taking place at the Salé appeal court.

These are grave crimes, he said, deeming unacceptable to slaughter unarmed law enforcement officers. These people were dealt with savagely, in barbaric way, and atrocious acts amounting to serious crimes were committed, he said.

On the trial, De Cara said that the judge has a "difficult task to achieve while respecting the principles of a just and equitable trial", adding that even in some European courts, the suspects do not enjoy such a freedom in expressing themselves and making requests. 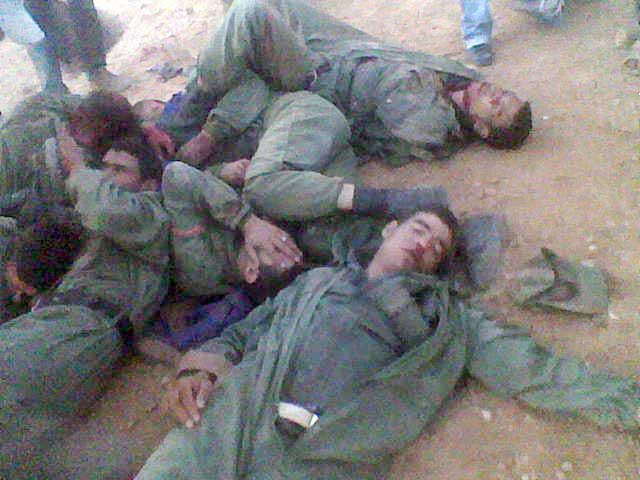 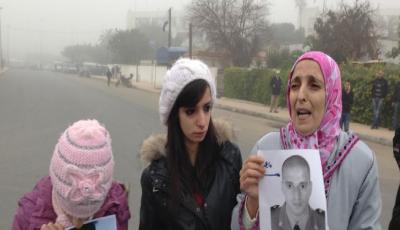