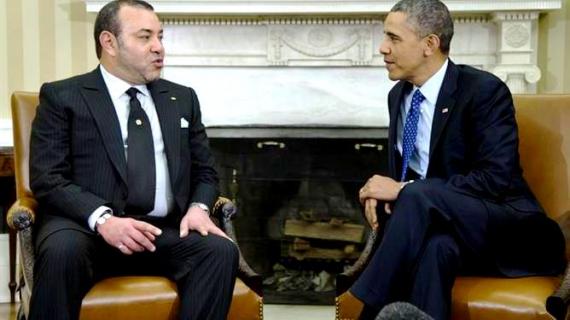 US President Barack Obama has encouraged Morocco to join the International Institute for Justice and the Rule of Law, which will be based in Malta.

At a meeting between the US President and Morocco’s King Mohammed VI on Friday, both leaders stressed Morocco’s importance as a platform for investment in Africa and pledged to continue their efforts to promote economic growth, human development and stability in the region.

They also pledged to enhance counter-terrorism and non-proliferation cooperation, as well as efforts to “bolster democratic criminal justice institutions and to counter the threat of violent extremism in the region,” according to a joint statement issued after the meeting.

During the meeting, President Obama encouraged Morocco to join the United States in founding the International Institute for Justice and the Rule of Law in Malta, in a bid to train a new generation of criminal justice officials across North, West and East Africa to address counter terrorism and related security challenges.

At the end of September, the US embassy in Malta had said that during the fourth ministerial meeting of the Global Counter Terrorism Forum (GCTF) in New York, Secretary John Kerry announced that the International Institute on Justice and the Rule of Law would be established in Malta and would begin operations in 2014.

“The United States, working closely with a number of international partners, including the European Union, Switzerland, Germany, the UK, France, Turkey, and The Netherlands, has been actively involved in developing the Institute’s mandate, structure, and curriculum.

“Given its geographical location and political orientation, Malta offers an ideal location to establish this new center and the United States is grateful for the Government of Malta’s willingness to host the Institute,” the embassy said.

The embassy said that once established, it will serve as a training center dedicated to strengthening criminal justice and other rule of law institutions, promoting regional judicial and police cooperation, and fostering regional criminal justice practitioner networks to allow countries to provide justice, security, and liberty to their citizens, based on the respect for human rights and the rule of law.

It will focus its training initially on interested countries in North, West, and East Africa, paying particular attention to training officials in countries in transition.

It will provide parliamentarians, police, prosecutors, judges, prison officials, and other relevant criminal justice officials with rule of law-based training on the development and use of policies, good practices, and procedures so countries are more capable of safeguarding the security of their citizens from transnational threats such as terrorism.

The training delivered at the Institute will be grounded in respect for human rights and fundamental freedoms and support the implementation of the United Nations Global Counter Terrorism Strategy, in particular Pillar IV of its Plan of Action, which underscores the critical role that an effective and rule of law-based national criminal justice system plays in ensuring that terrorists and their supporters are brought to justice in a manner that respects human rights. 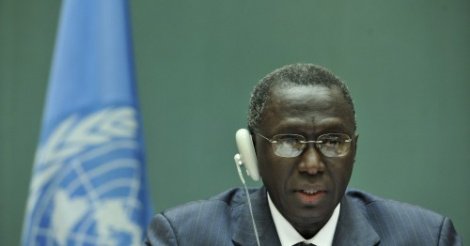