Oil in the Sahara: Polisario A close NGO denounces the activities of Total 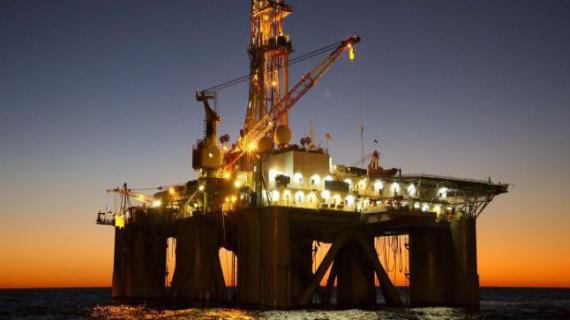 After being violently attacked, three days ago, the green energy projects by Morocco in Western Sahara, an NGO totally affidée the Polisario charge in a report, the French company Total for the renewal of its license operating block Anzarane Offshore, having an area equal to that of Portugal.

The return of the Total oil company in the Sahara is terminated by a very close Polisario NGOs.In its new report, released Monday, September 2, Western Sahara Resource Watch, present in dozens of countries, ensures that the French company has spent between July 2012 to July 2013, some $ 75 million in seismic studies Anzarane Offshore block, with an area of ​​100,000 km2. A Chinese company has also contributed to this work.

"Total has the largest of all the blocks involved today in the occupied territories of Western Sahara oil companies, and has made the most advanced seismic studies and costly," reads the report WSRW.

The International Court of Justice has not ruled on the resource

In fact it is this NGO was the first to reveal the renewal, December 2, for a period of twelve months, the license granted by the National Office of Hydrocarbons and Mining (ONHYM) to Total 2001. At the time, it was the first time the kingdom allowed oil companies to conduct surveys in the region. A year later, thanks to the mobilization of allies of the Polisario, the Security Council will seize the issue and seek the opinion, however, advisory, its Office of Legal Affairs. The judge had found that “all the studies undertaken would be in violation of international law.”

However, the document does not WSRW any reference to an excerpt of the answer of 29 January 2002 Ambassador Hans Corel, who presided at the time the Board noting that “the issue of the exploitation of natural resources of non-self-governing territories by the powers who administer was brought before the International Court of Justice (…) However, the Court has ruled decisively on the legality of the use of resources of the Territories ” .

Citing the examples of “cases of East Timor and Nauru, the International Court of Justice has not ruled on the legality of the economic activities in the Territories. It should be noted that neither in one case or the other, the exploitation of mineral resources of the territories has been presented as per se illegal. “

Six permits searches of oil in the Sahara

The ratio of Western Sahara Resource Watch has avoided addressing the contracts signed in 2005 and 2006, the Polisario and international oil companies. Just as he makes no mention of the Front for projects to exploit the natural resources of the “liberated” areas that Morocco considers “buffer zone”.

Translated By PTID: Polisario Threat in the Desert