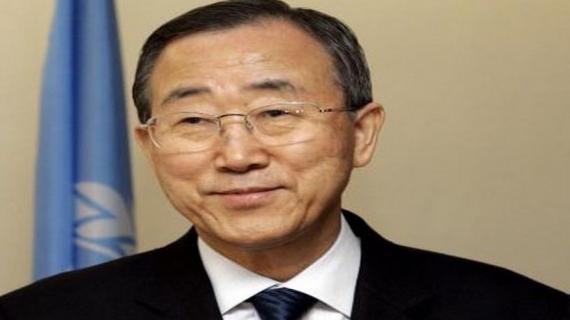 Laayoune - Abdallah Salhi, one of the sheikhs of the identification process in Laayoune, said in a letter on Tuesday to the UN Secretary General, Ban Ki-moon that he supported the "integration of Mother homeland, the Kingdom of Morocco. "

One of the Sahrawi sheikhs protested his support for integration with the Motherland, in a letter to Ban Ki-moon

In this letter, Salhi said he could not accept "the choice that preserves the sovereignty of Morocco over its Sahara," adding that he is convinced, like all Sahraoui in full knowledge of historical facts and geography of the southern provinces of the Kingdom of Morocco are Moroccan.

"Our fathers and grandfathers have pledged allegiance to the  Alawite kings," he said, noting that Morocco remained faithful to its commitments for several years to reach a final political solution to the issue of the Sahara, joined in a positive and constructive initiative, presenting the granting of autonomy to the southern provinces under the Kingdom's sovereignty and territorial integrity.

The autonomy initiative "carries a better future for the people of the southern provinces and will put an end to the suffering of the Sahrawis sequestered in Tindouf," Salhi said. 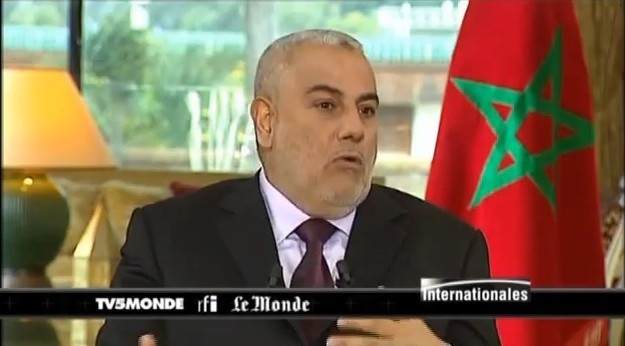