Over 40,000 Moroccans Protest Against Sweden’s Support for Polisario

About 43,000 Moroccans of all ages staged, on Sunday, a sit-in in front of Sweden’s embassy in Rabat to condemn this country’s position over the so-called Western Sahara issue and reaffirm their attachment to the Moroccan identity of the southern provinces.

The protesters, who belong to the different civil society associations, human rights organizations and some political parties, came from all over Morocco to answer the call by some civil society stakeholders. They carried banners reading “no to foreign meddling in national immutable values,” “no to diplomatic outbidding,” “do not touch my country” and “the Moroccan Sahara will remain Moroccan.”

They also called, in statements to MAP, for full mobilization to defend the first national cause and use all means of pressure to thwart attempts seeking to recognize SADR fake entity.

The participants also condemned Sweden’s blatant interference in Morocco’s territorial integrity, which undermines UN’s efforts, and may negatively impact the course of this issue and affect bilateral relations, in addition to threatening the region’s security.

They explained in their statements that such stance by this European country could cause the escalation of conflicts in countries of North Africa and the Sahel, urging Sweden to backtrack on its project and adopt a neutral foreign policy.

They also stressed that all the “Moroccan people’s components are ready to counter any attempt to prejudice national sovereignty, under the leadership of HM King Mohammed VI.” 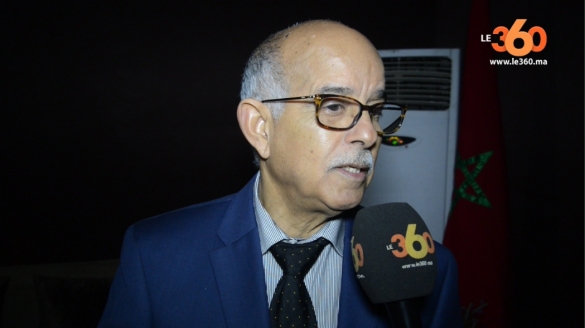